Characteristics of China’s foreign trade in the first eight months

First , the growth rate remains at a relatively high level .

Third , the innovative development capacity of foreign trade has gradually increased . From January to June , the export of cross-border e-commerce grew by 44.1% . From January to July , market procurement trade exports grew by 41.6 percent . There are more than 1,500 foreign trade comprehensive service enterprises , more than 1,900 overseas warehouses with an area of more than 13.5 million square meters , and about 130 bonded maintenance projects have been completed .

Four , it made outstanding contributions to national economic development and gave a strong boost to economic growth . In the first half of this year ,exports accounted for 27.9 percent of GDP growth , a 10-year high .

Next: RCEP is scheduled to take effect in January 2022 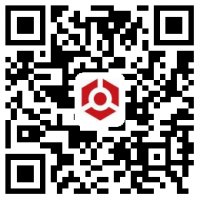